"The Bahamian UWC experience is open to any Bahamian student with ability, regardless of race, color, sex or religion. It is truly universal and uniting."

Selection is made on the basis of both academic and non-academic qualifications:

i) General
The International Baccalaureate is a demanding academic program. Students are expected to both cope with the academic load, as well as participate fully in the life of the College. To be seriously considered by UWC Bahamas, students should have successfully completed BGCSE's with a minimum 'B+' average or to have done so by June of the academic year of application. High school students who are taking IGCSE exams would also be expected to have completed IGCSE’s with a minimum ‘B+ equivalency.

NOTE: For students applying who will take National Examinations (BGCSEs) or Equivalent AFTER the Bahamas UWC Application deadline:

All International Baccalaureate examinations may be written in either French, English or Spanish.

ii) Non- Academic Considerations
Successful applicants will have a genuine enthusiasm for the aims of the United World Colleges, such as the idea of understanding between peoples of widely differing cultures. An openness of mind is essential. Students need to approach new and unfamiliar experiences with enthusiasm, balance and good humour. They should be able to accept and enjoy customs and attitudes that are vastly different from their own. The United World Colleges and the Bahamas UWC Selection Committee look for students who are socially mature and morally responsible with outstanding social and community service.

Beyond this, successful applicants have active and proven interests in the world in which we live. This could manifest itself in such interests as writing, painting, the environment, economics, politics, government, religion, and travel. 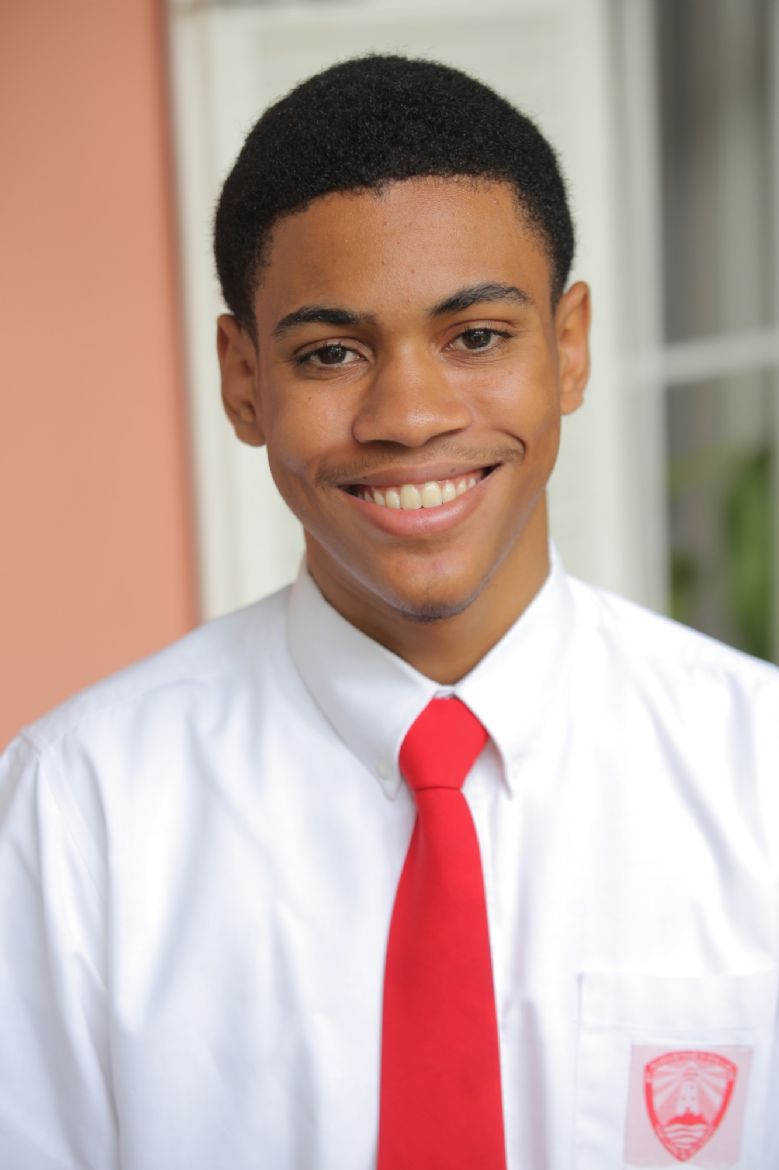